As part of our response to the Beirut Blast in August, 2020, we carried assessments with families that we are associated with as part of our Play For Peace project in the Bourj Hammoud area, and who were subsequently also in the immediate vicinity of the blast. 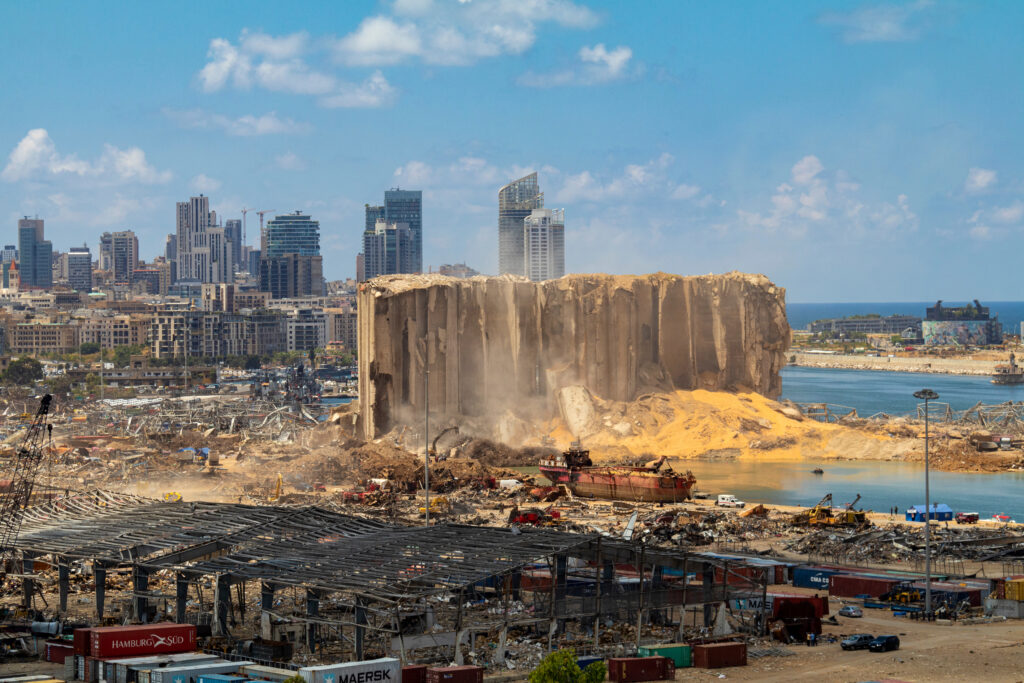 It soon became apparent that many families were experiencing distress and trauma as a result of the blast, and beyond just the financial and livelihood assistance that was needed to rebuild their homes and provide for their day-to-day needs, the psychosocial aspect was a significant need. The dire economic situation which continues to contribute to the humanitarian crisis now unfolding in Lebanon is a further factor of this, and is why we have continued this project even beyond our immediate response to the Beirut Blast.

The project is tailored for different age groups, and together with Tearfund we are running an addition project called ‘Hearts and Minds’ which specifically targets adults, as well as equips them to carry to better support the Psychosocial needs in their own communities in the future. The project is carried out at our Play For Peace centre in Beirut. 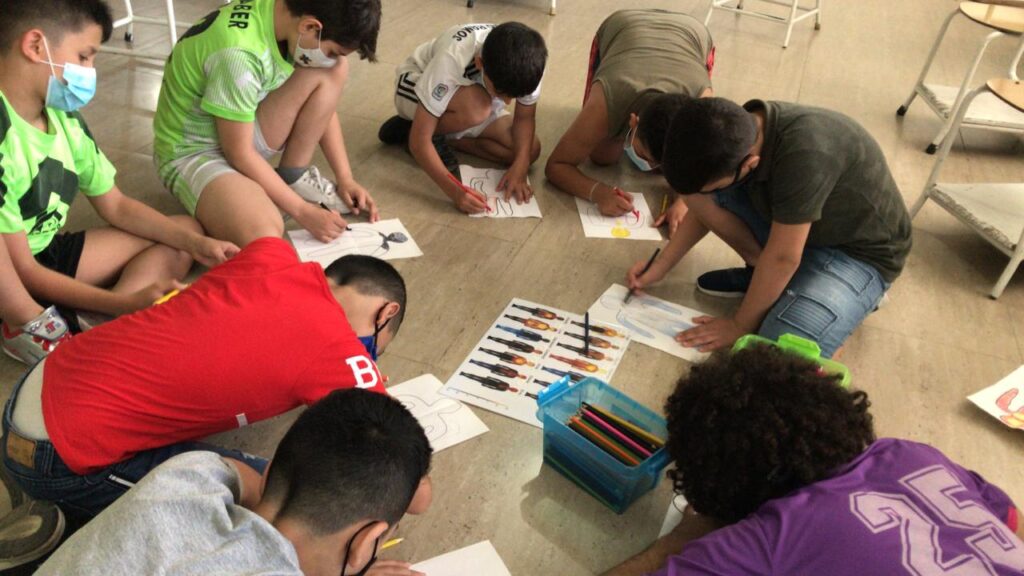 Activities during a Psychosocial Support workshop

Members of our team visiting families after the blast