Ramy is the founder of Al Shabib Risala; his journey into the field of peacebuilding began when he won a scholarship to spend time with an organisation working in community based peacebuilding projects in Northern Ireland, inspired to do so after being born into and living through the Lebanese civil war.

He ended up staying in Northern Ireland for five years and developed particular knowledge and experience in the role of forgiveness through his work with the International Forgiveness Institute. Further experience took him to South Africa and then eventually back to his homeland of Lebanon, working as peacebuilding coordinator for Caritas Lebanon before stepping out to pursue his own vision for what would become the Foundation for Forgiveness and Reconciliation in Lebanon. He lives in the south of Lebanon with his wife Roula and their two children; JD and Deborah. Together they began running Forgiveness Journey programs from their home and in a local school for Syrian refugees, before establishing the organisation further a field in Lebanon with other communities and partnering with other organisations.

As well as co-ordinating programme content, Roula has particular experience in working with younger children. In the past she has run an Al Shabib Risala course tailored specifically for young Syrian refugees in a local school. She has great capability at creatively shaping Al Shabib Risala programmes to meet the unique requirements of each group that Al Shabib Risala work with, no matter what age or ethnicity. Roula also leads any of Al Shabib Risala programmes that might deal solely with female participants. Roula is currently studying for her MA in Reconciliation and Peacebuilding through the University of Winchester. 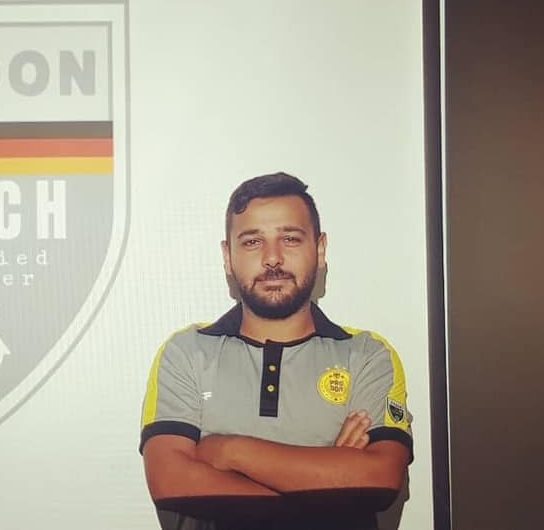 Gilbert is the head coach for our Play For Peace sports initiative as well as being a facilitator for our schools curriculum. In the past he has worked with Save the Children Lebanon as a facilitator and social worker, and is currently head football coach for the German school of football, Shabeb club and PWA academy.

Gilbert completed his MA in Technology and Animal Science at the Lebanese university of agriculture, and has since received training in human development, sports for development, community building and been involved with a number of projects for local NGO’s in Lebanon. 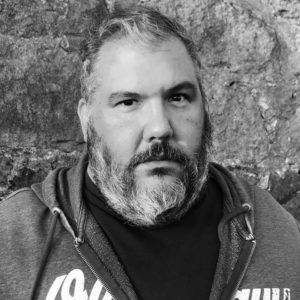 Walter is Argentina-Italian but has lived in the UK since 2002. He is part of YWAM Northern Ireland, a community focused on prayer, reconciliation and spiritual renewal in Rostrevor on the Irish border. Walter spends most of his time involved in tackling social and community issues such as homelessness, poverty and conflict. He is passionate about advocacy and walking alongside people to be a voice for the voiceless and bring hope to those on the edges of society.

Walter has qualifications in Community Nursing and Community Counselling, his medical experience has taken him from the slums of Beunes Aires, to community development in the Bolivian Amazon region as well as A&E nursing and urban community work in the heart of London. Walter tends to split his time between Northern Ireland and Lebanon, where he leads YWAM outreach teams and supports Ramy and Roula in running FFRL’s projects.

Josh first visited Lebanon in 2012 where he spent time living and volunteering in the Shatila refugee camp in Beirut. He has since acquired his MA in Peacebuilding and Reconciliation and helped to establish Al Shabib Risala alongside Ramy and Roula. In the past Josh has undergone research for organisations such as Tearfund, covering tops such as exploring the role of ecumenical relations in peacebuilding in the Middle-East. 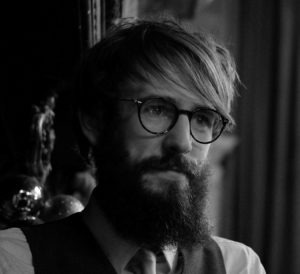 Josh’s background is in video production and over the years he has produced a wide range of content for international
NGO’s, as well as independent films on issues such as peace and conflict in places such as Iraq, Northern Ireland and Western/Central Africa. Josh is based in the UK and supports Al Shabib Risala in PR, communications and donor relations.